Everything is hard before it is easy

You all know Airbnb, right? They offer rooms and apartments in nearly every city around the world, and they are pretty successful nowadays. They have around 5,500 employees, over 150M active users and 193M bookings in 2020.

Well, it wasn’t always like that. In 2008, Airbnb was founded by Brian Chesky, Nathan Blecharczyk and Joe Gebbia, in San Francisco. In the Beginning, Airbnb struggled because nobody noticed that they even exist. They made $200 per week. The three founders even had to exceed their credit card limits to keep the company running (but I´d say it was worth it). The project described in the following can be mostly related to the five stages of Design Thinking: Empathize, Define, Ideate, Prototype and Test. 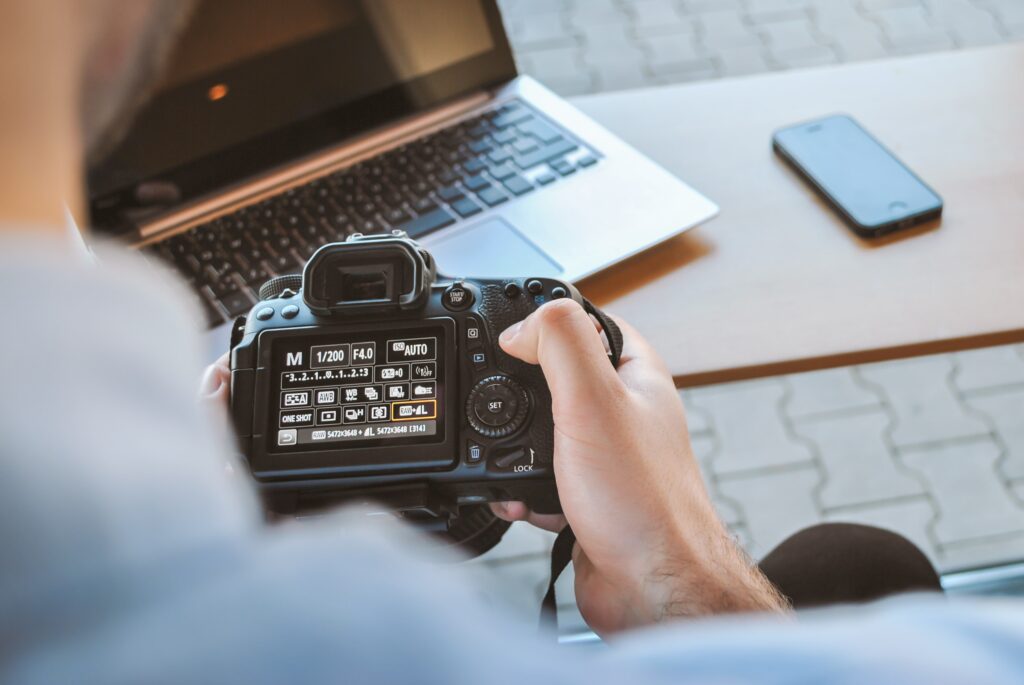 The empathize stage started with a team from Airbnb and their startup accelerator Y Combinator discovering that the listings which didn’t have bookings, all had bad photos. They didn´t draw any attention and if they did, it was just some stock footage. Therefore, they defined the problem as that there are not enough appealing photos in most of the listings.

Investors always praise building scalable businesses. But sometimes you have to do it differently. The team decided to try a non-technical and non-scalable idea: Rent a camera, fly to New York City and teach their advertisers how to take good quality photos and make appealing listings.

One week later the revenue has doubled. This was their first improvement in eight months and one of their first steps to their massive success today.

Chase the vision, not the money. The money will end up following you.

The philosophy of Silicon Valley is scalability. Yes, most of the time it is nice to have a business that is capable of growing fast and reaching more and more users. Then again sometimes you might just have to buck the trend and start to improve the small and non-scalable things. It´s not always about the code but the customers.

The improvement of the photos on their listings in New York City put pressure on the other hosts in terms of competition and also inspired people elsewhere to take nice quality photos and therefore improve their advertisements. You could say this was their form of prototyping and testing because it was tested in a relatively small area and most of the customers saw that it worked and copied it.

A satisfied customer is the best business strategy of all

One way of improving your business is to get inside the head of the customer. What does/doesn’t he want? What does he like/dislike? This is not just about data analysis but to get in contact with customers and speak with them.

The former Apple CEO Steve Jobs once said “Get closer than ever to your customers. So close, in fact, that you tell them what they need well before they realize it themselves”.

This is a pretty suitable quote to show that the customers and their needs are key aspects in a successful business and that you always be aware of that.

How to successfully reinvent a brand @ Oil of Olay