In our first official assignment, we were supposed to meet and work in virtual reality using Mozilla Hubs and Spatial. The goal was to become familiar with these environments and learn how to use the tools provided there to create an outline for the Design Thinking process. As we are a group of ten students but only have five Oculus

Quest goggles, we separated into two groups. The first group met between 14th and 21st April and the second group between 22nd and 30th April.

We – Lucas, Tizian, Mathushan, Jonas, and Irina – met twice and tried Mozilla Hubs as well as Spatial. For the first meeting, we explored the different rooms in both environments and played around. We were excited that we could interact with each other in a more personal manner than in a video conference. For example, we could high-five each other and write on the whiteboard using our hands. 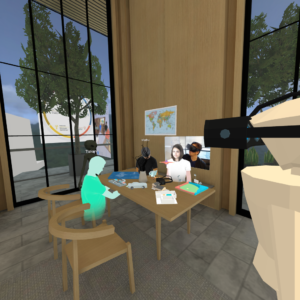 We had fun in both environments but decided to work in Spatial as we could do more. Before our second meeting, where we worked on the task, each team member individually researched information about Design Thinking. In Spatial, we could then just discuss the different findings and ideas and decide on the outline. For each Design Thinking phase, we switched the virtual environment in Spatial with the aim that each time we started with a new perspective on the task. We used tools like post-its, whiteboards to draw on them, and uploaded files in order to show what each Design Thinking phase stands for.

All in all, we had a lot of fun meeting and working in virtual reality, but it took a lot of time to set everything up. For this reason, we think that virtual reality could be used for a team-building event or an icebreaker session rather than for serious and important meetings. 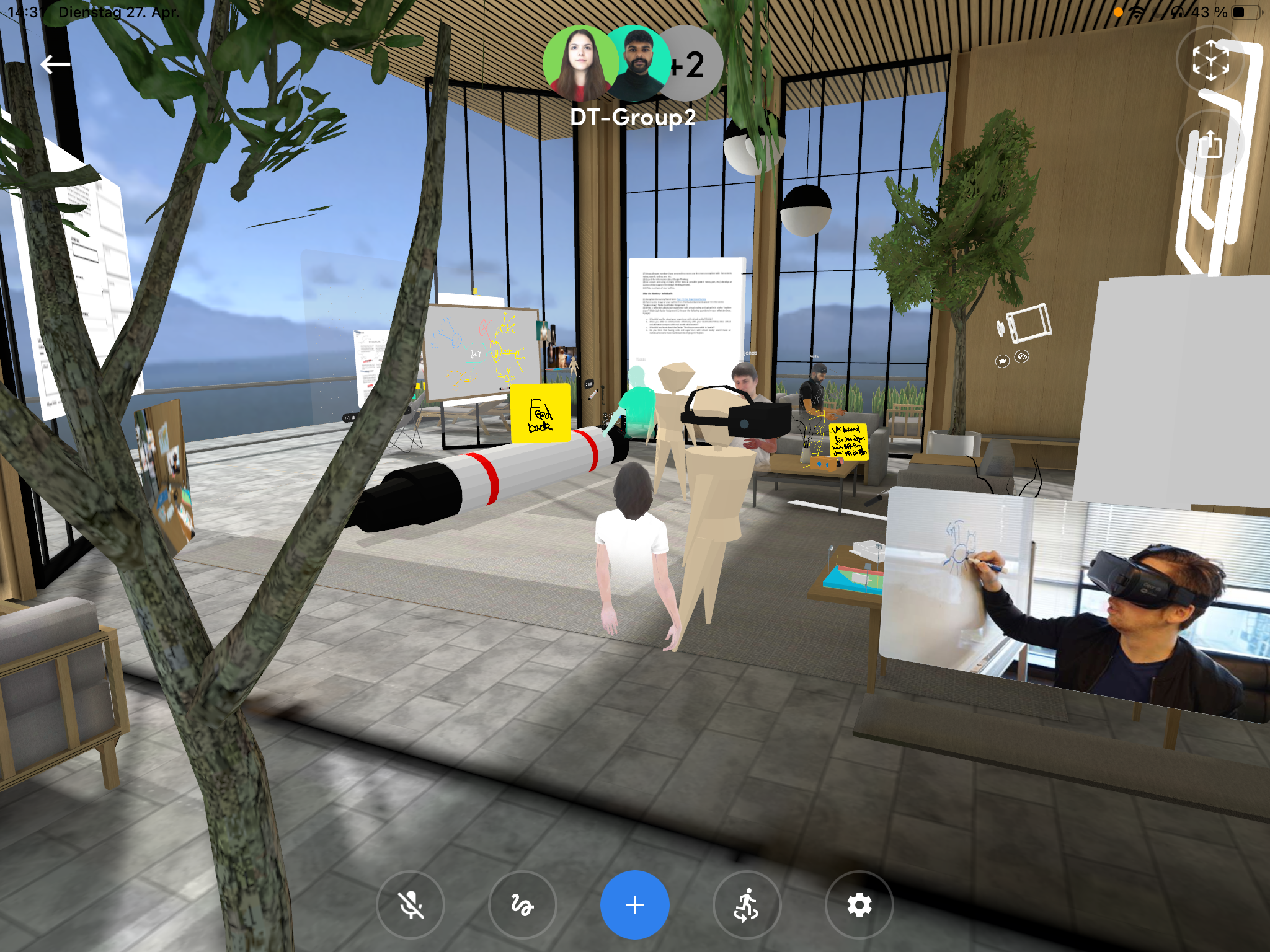 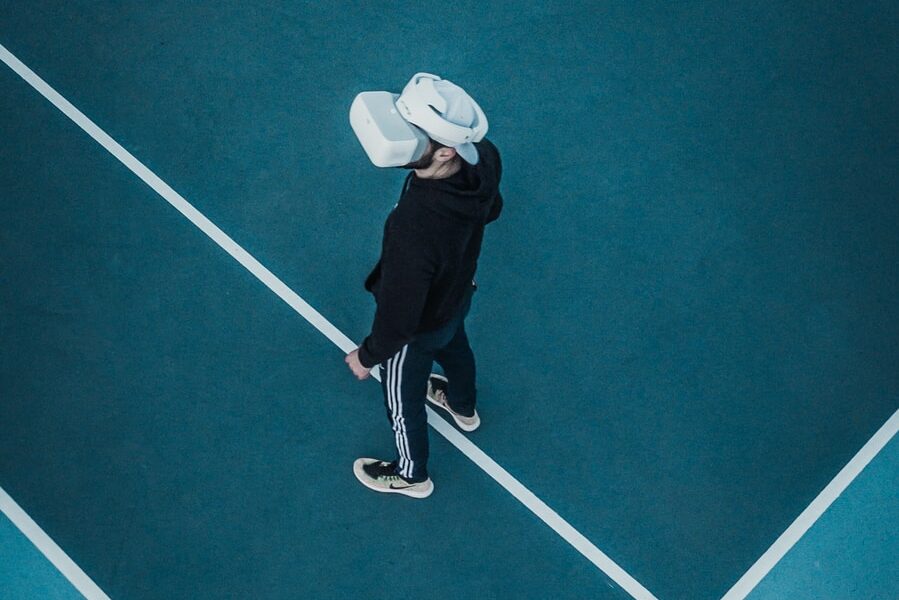